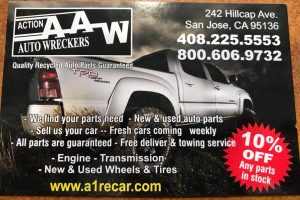 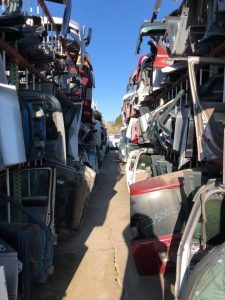 Special Deals and updated info about what new cars we are getting! 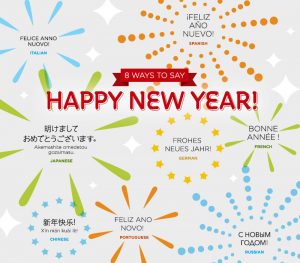 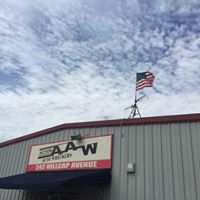 compensation: 13-14 per hour depending on experience
employment type: full-time

Are you tired of repairing cars all day!? All we do here is take them apart!
We are san jose’s top auto wrecking yard, specializing in later model vehicles.
Must have your own tools including air gun air ratchet and cordless impact for parts in the yard.
after 1 year of employment you receive 5 days paid vacation and paid holidays
And after 2 years you recieve 2 weeks paid vacation!Hours are 8am -5pm monday through friday.
come by and apply at 242 hillcap ave
Posted in Blog, Uncategorized

American Flag made from 108 crushed cars

5 Cars That Were One-Hit Wonders

It’s National One-Hit Wonder Day! We’re all about cars here at Copart, so we decided to make a list of some of our favorite one-hit wonders from automotive history. These cars are some of the most iconic one-offs from well-known manufacturers or innovative ideas that just never caught on. Either way, we love these cars, and we hope you love this list too.

The SSC Ultimate Aero earns its spot on this list for one reason… speed. Throughout the 2000s, car manufacturers were elbowing one another to have a car with the title “fastest in the world.” At the time, that title belonged to the 253 mph Bugatti Veyron, but not for long. In 2007 the Ultimate Aero reached 257 mph, becoming the fastest production car in the world, a title it held until 2010.

Isn’t it adorable? This is no M3. The BMW Isetta was first produced in 1955 and is one of the most popular and iconic tiny cars of all time. Based on the Italian Iso Isetta, no other one-cylinder car has sold more units than the Isetta. There is only one door on the Isetta, and it’s on the front of the car! The Isetta’s little 247 cc motorcycle engine produced a blistering 13 hp, but this didn’t stop consumer demand for the car in Europe. Over 160,000 BMW Isettas were made before production ceased in 1962. Forget modern BMWs – this is the real “ultimate driving machine.”

Few American cars deserve their spot on this list more than the Saleen S7. The S7 was Saleen’s first production vehicle, but more important, it was America’s first mid-engine production supercar. The car debuted in 2000 and has boasted a successful racing career through the years, including a win at the 24 Hours of Le Mans. One of the S7’s biggest claims to fame is its downforce at high speeds. According to Steve Saleen himself, the car produces so much downforce it can drive upside-down at speeds over 160 mph!

Italian car manufacturer Lancia has given the world many vehicles, but none are as special as the Stratos. Designed by Bertone and built specifically to dominate the 1970s rally scene, the Stratos did just that. The car won the 1974, 1975 and 1976 World Rally Championship and left its impression in dozens of races beyond that. At the wheel of the Stratos, drivers had full control over a Ferrari-built mid-engine V8 and styling that allowed for extreme aerodynamic ability at high speeds. Due to regulations in rally racing and the ever-changing style of modern cars, it’s unlikely we’ll ever see anything like the Stratos again.

The quintessential one-hit wonder of the automotive world is the DeLorean DMC-12. Even outside its fame from the Back to the Future franchise, the DeLorean is unique. With iconic gull-wing doors, a rear-mounted engine and eccentric brushed stainless-steel body panels, the DeLorean was a head-turner in the 1980s. Over 30 years after the production of the DeLorean DMC-12 was ceased, there is still a high demand for the car around the world, making the car a real timepiece.

We'll let the video speak for itself! Thank you to everyone who helped us achieve the record for the world's fastest Powerstroke! #RDP#rudysdiesel#RDPtruckjam2017#worldrecord

Carl's 5.3 LS powered '78 Malibu Wagon is a perfect example of what a project car can and should be! Come see it in person at LS Fest BG 2017! Check out Holley LS Fest for more information!https://www.holley.com/products/ls_power/ls_swap_systems/